I managed to squeeze in one last trip for 2019 and, I headed to a Christmas market in Dusseldorf. It has always been a dream of mine to go to a Christmas market. It is hard for me to take time off in December, but I managed to get two days off together. I have created a YouTube travel vlog for you, and I am also going to share some pics and tips in today’s blog post. 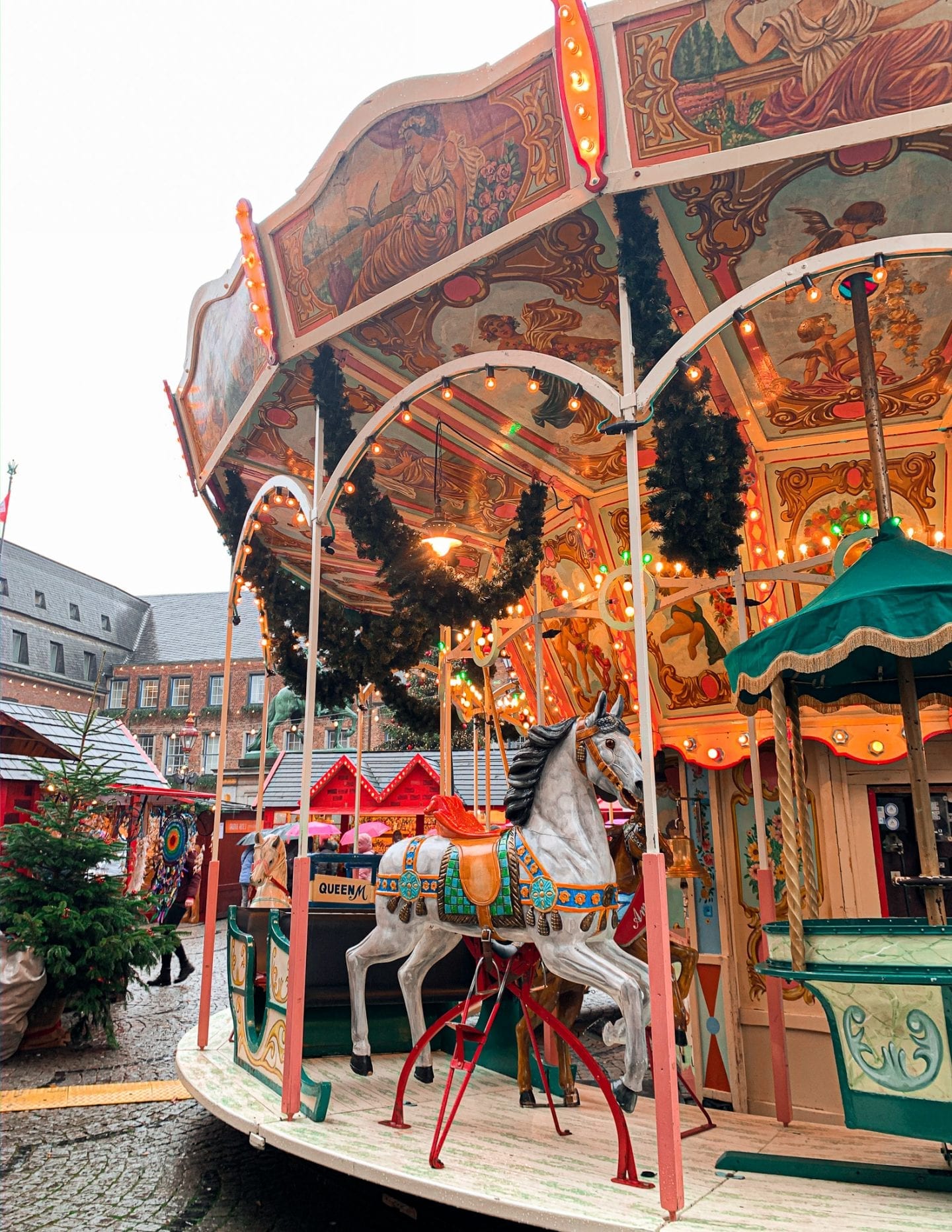 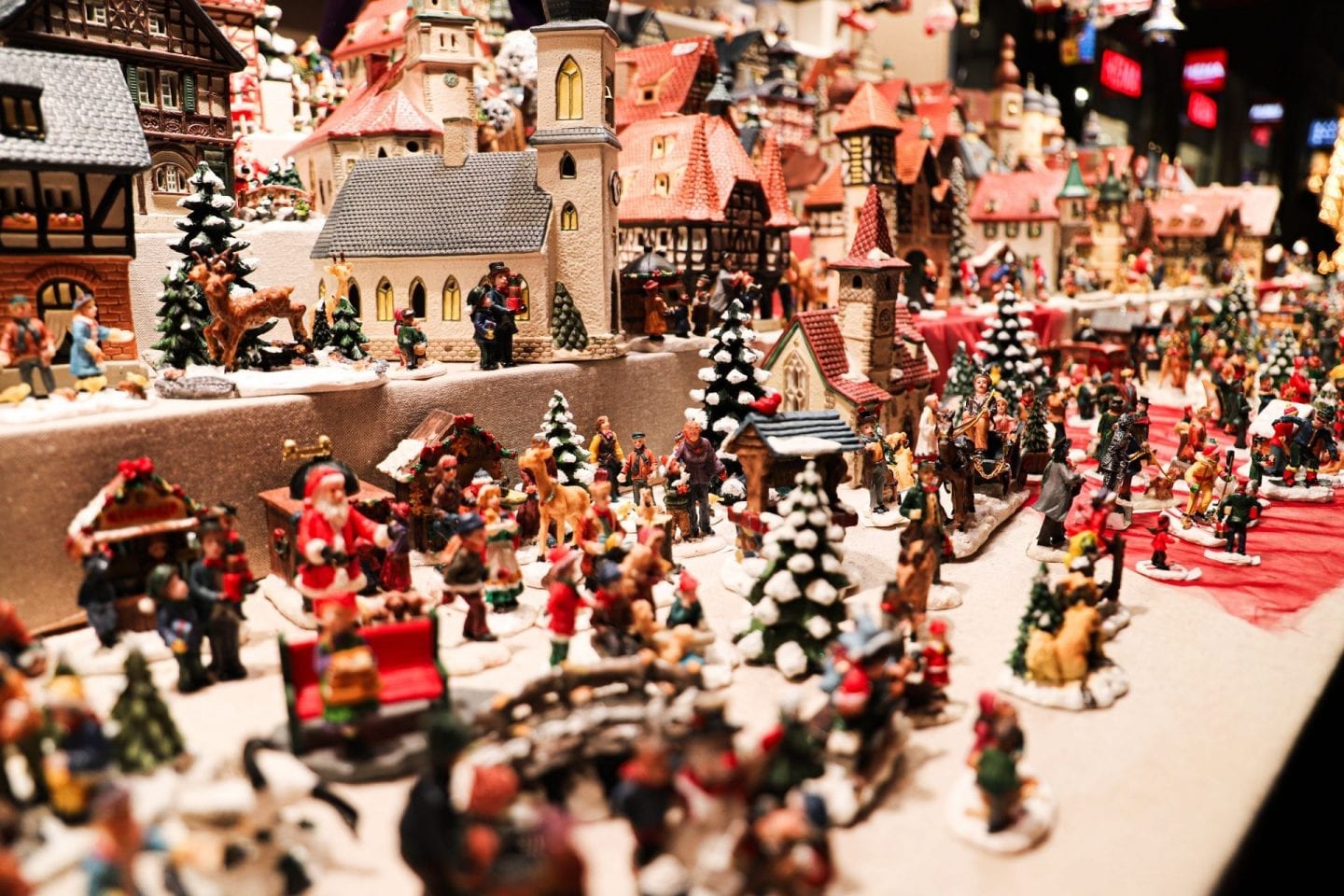 I stayed in Hotel am Rathaus Düsseldorf, which has a central location and looked out onto one of the markets. I had an amazing view! My room was only €135 for the night which I thought was good considering its location. It is located right in the heart of the action. The street beside the hotel is full of restaurants and bars. You are also a short walk to the river. As soon as I walked out, I was in the middle of all the cosy Christmas lights. My only advice is, check-in is strictly 2 pm and you cannot drop off your luggage. I went to the pottery museum while I was waiting and I was able to leave my case there while I visited the museum. I then had lunch and headed to check-in at 2 pm. 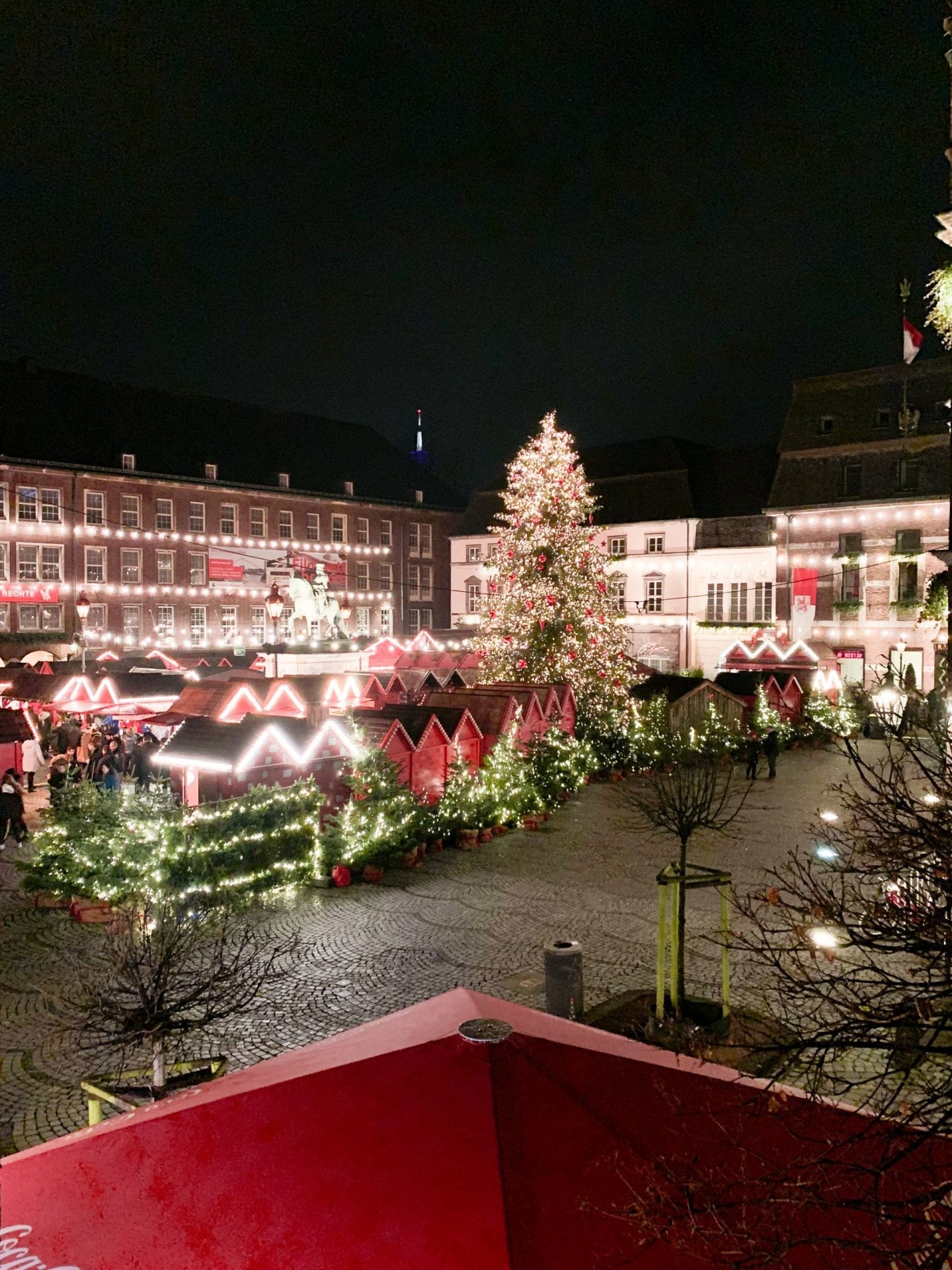 The markets are simply adorable. I spent two days just walking and rambling. The markets seemed to open around 11 am, and they closed around 9 pm. I found that the markets had the most buzz between 4 pm and 8 pm. Loads of people stopping for a Gluhwein after work. My biggest tip is to keep walking. When I stopped for a Gluhwein, I found a map on the table and realised that there were more mini markets to explore. I followed the map, and I discovered an ice skating rink and an area that had carol singing. There were also different sections for crafts and food. 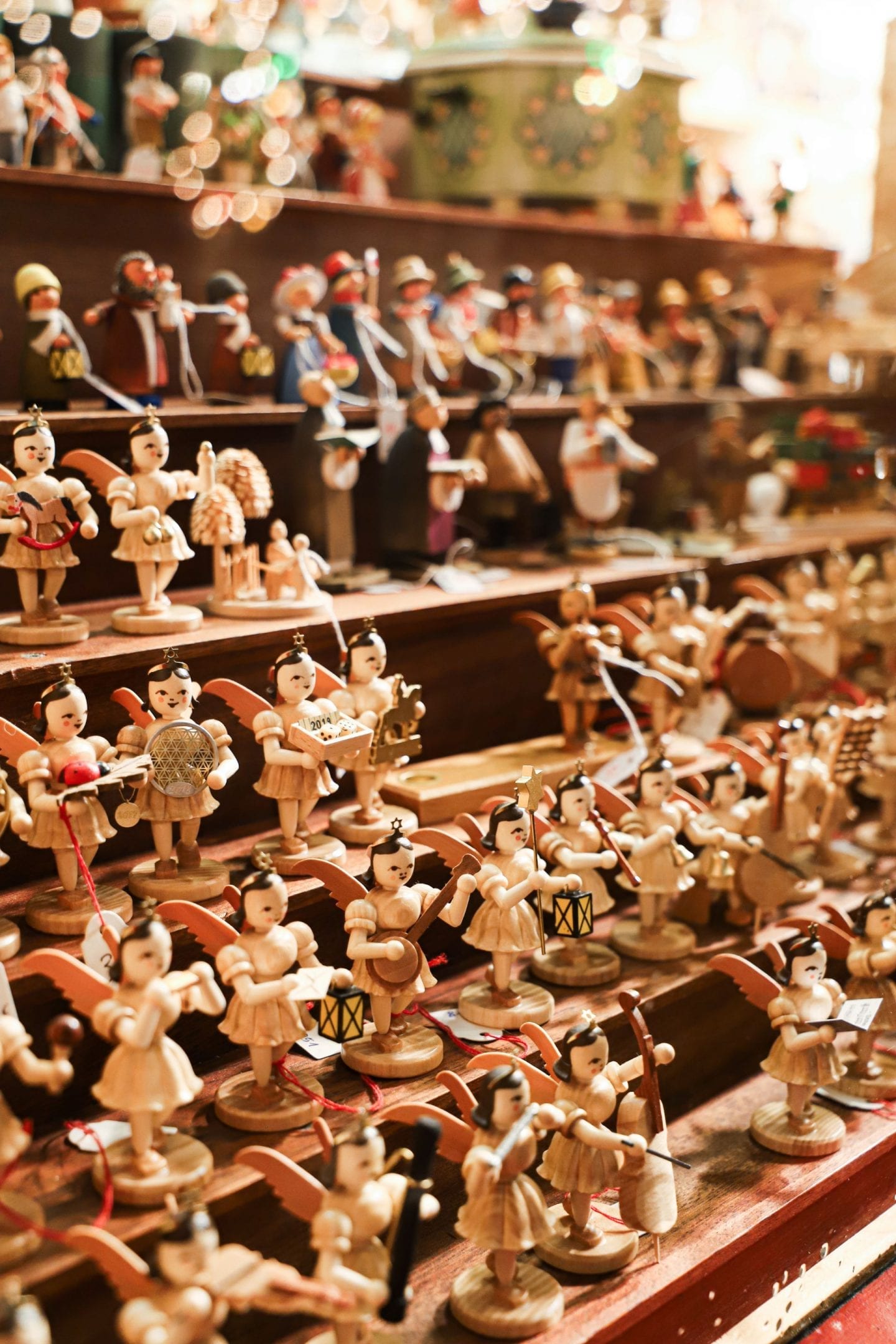 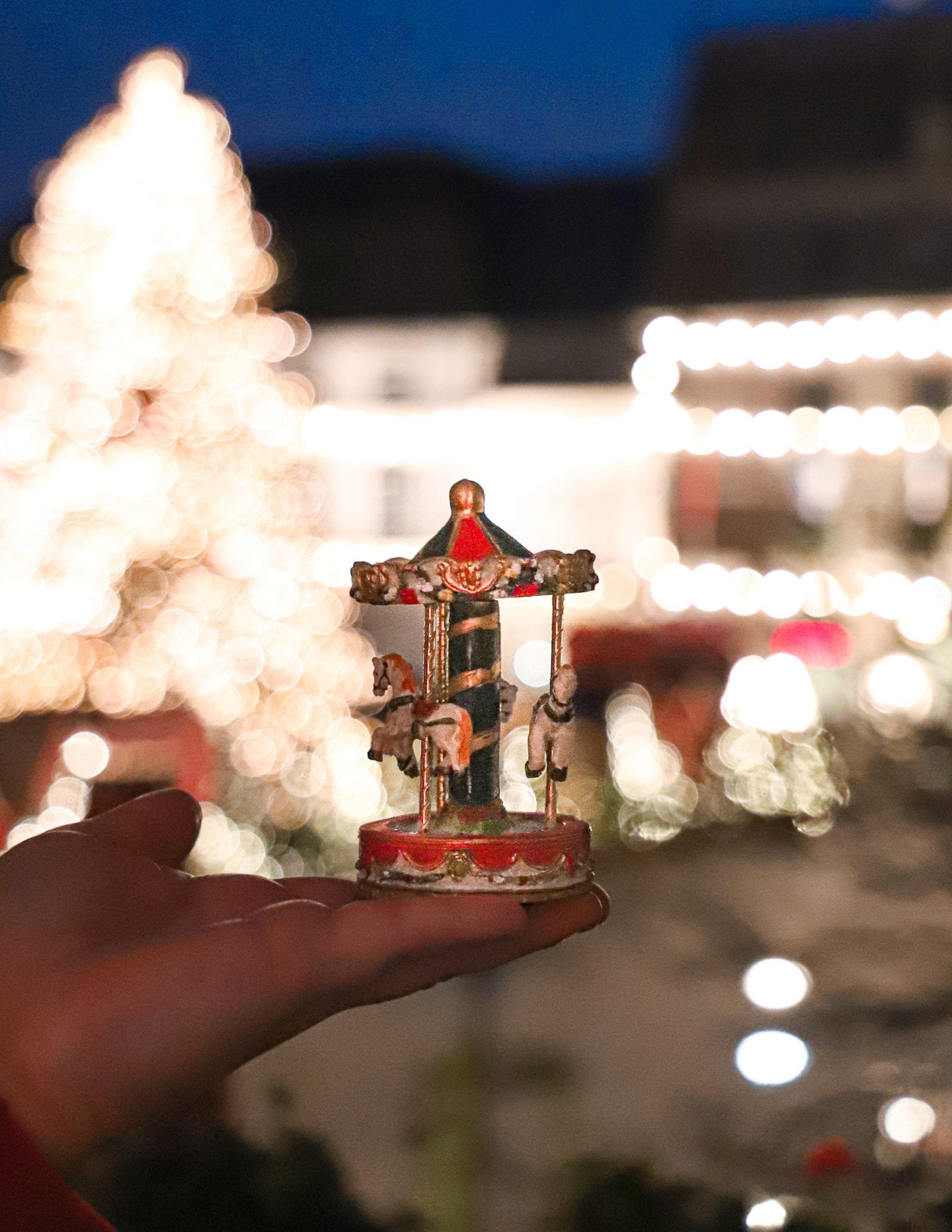 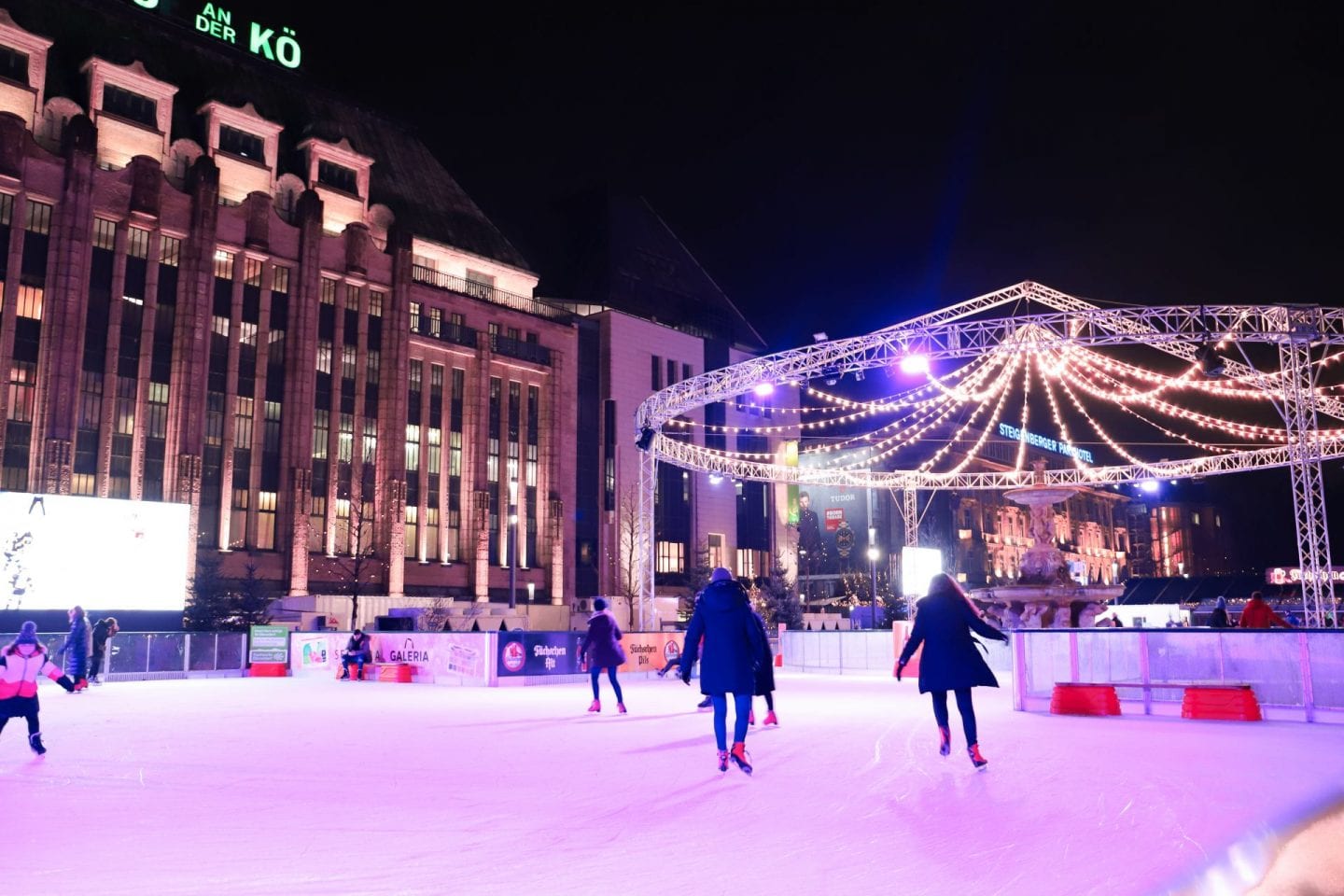 I had so much fun just walking and eating. I tried some Currywurst, Bratwurst, and some Kartoffelpuffer. I could not pronounce a word of German, so I tried my best to order and pointed at the sausages I wanted LOL. Gluhwein is amazing! My best advice is to try it with Rum and also try it with Ameretto. I also tried some surprisingly nice Eggnog, it reminded me of baileys. 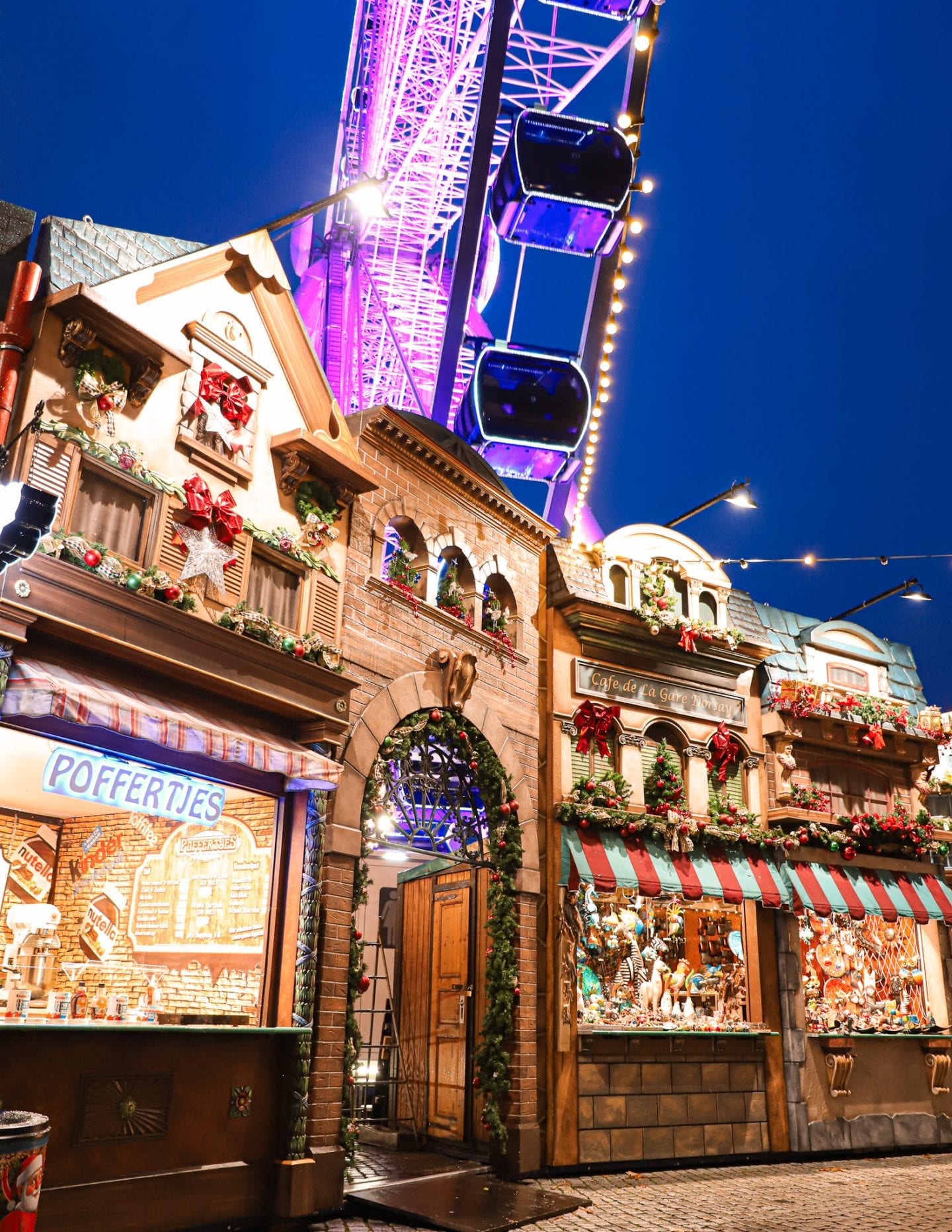 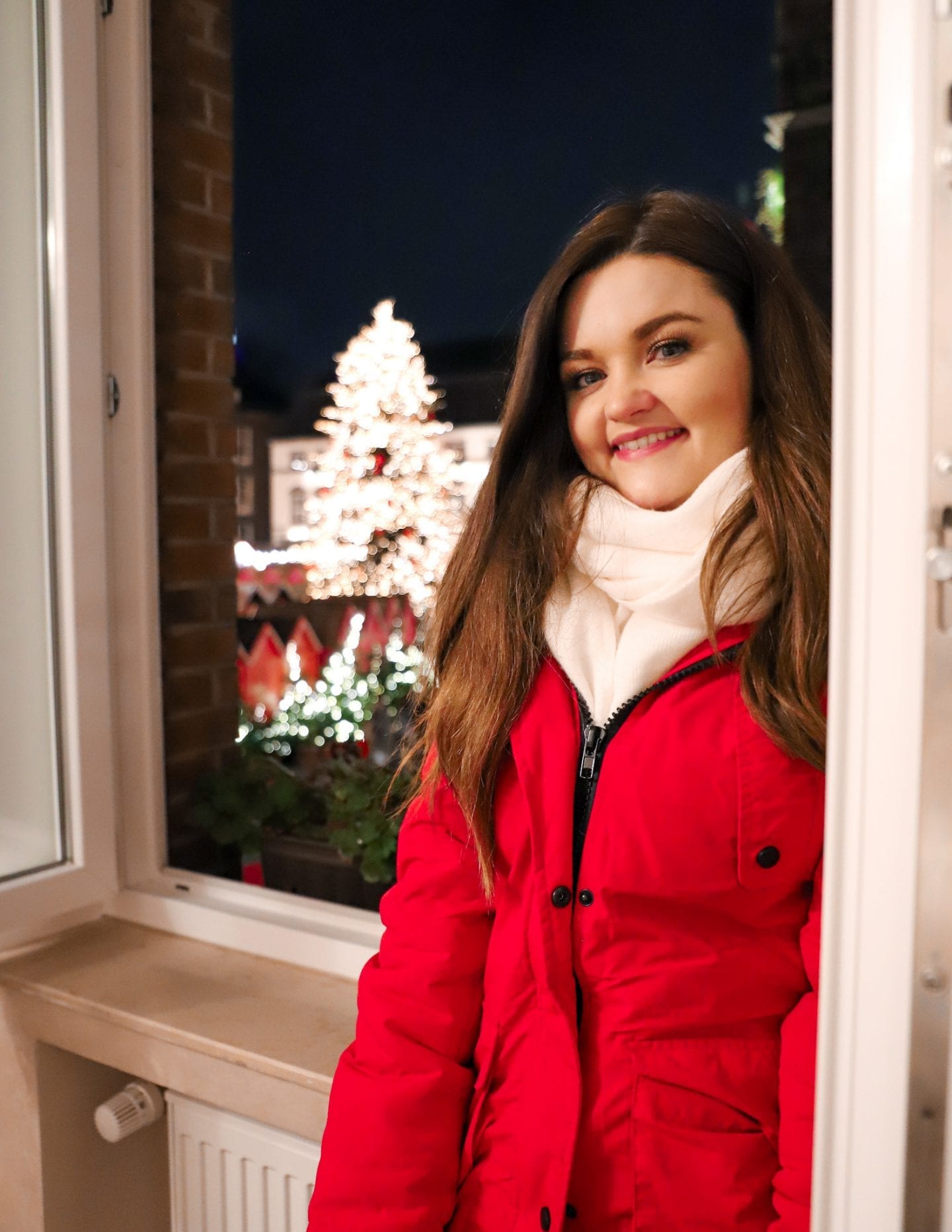 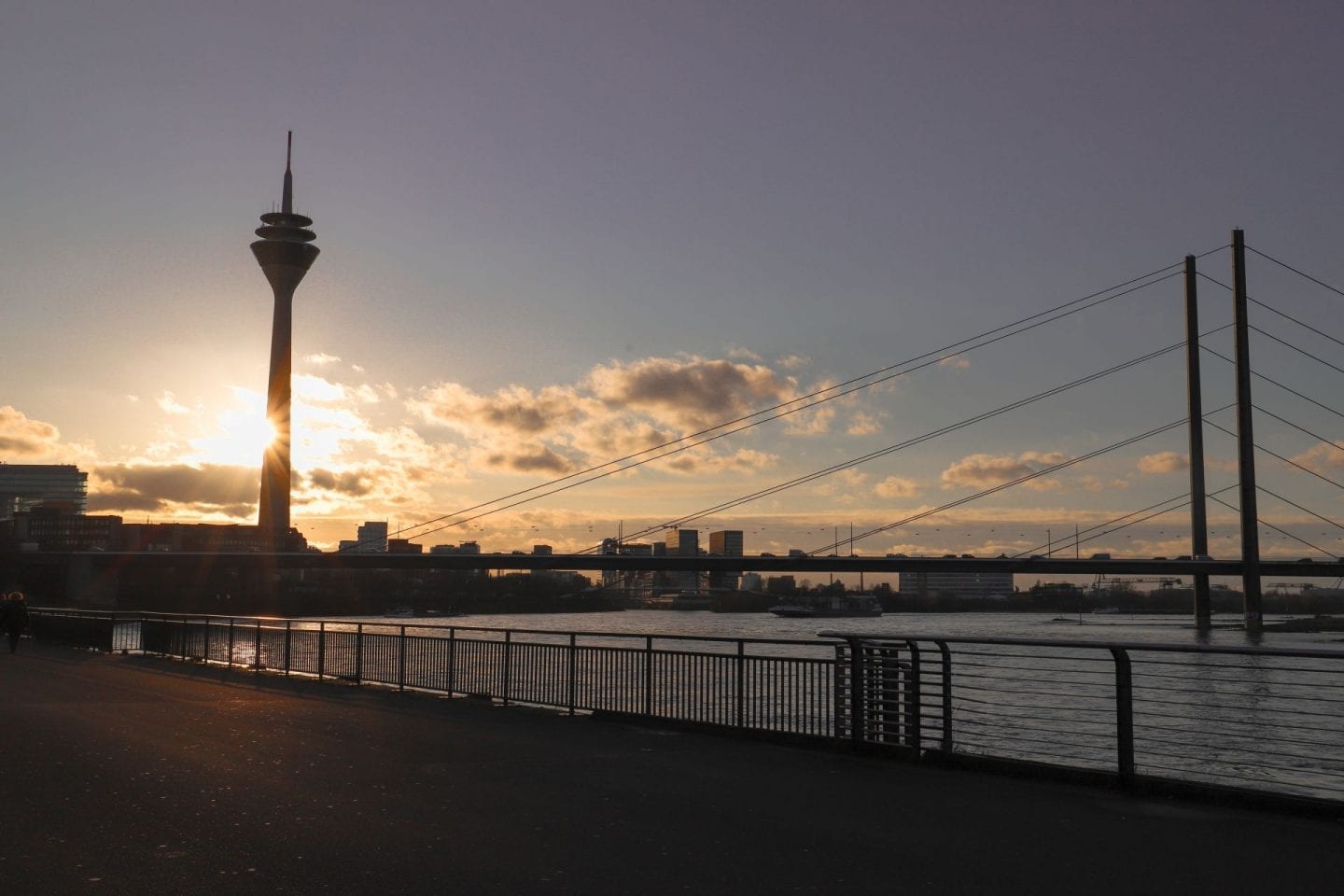 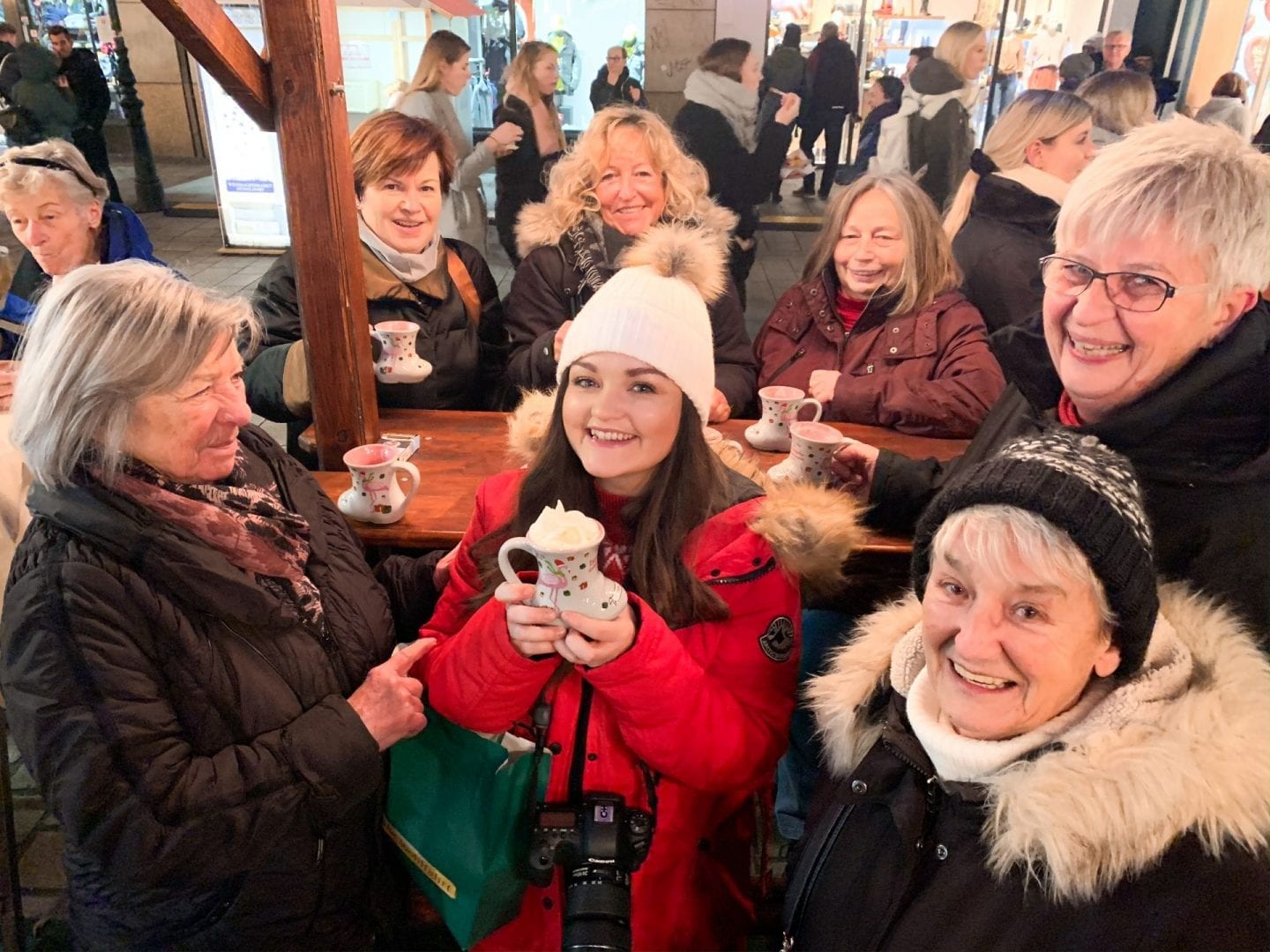 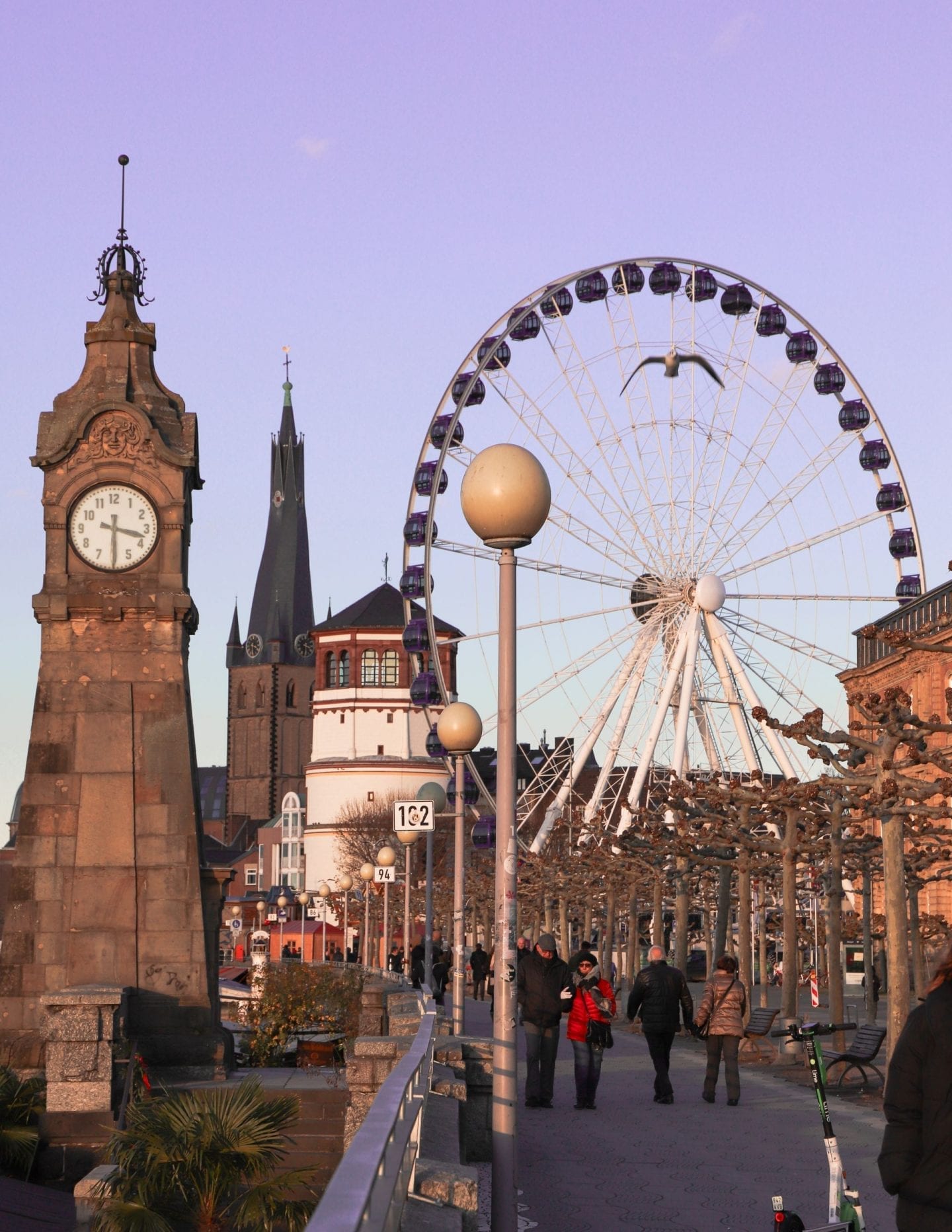 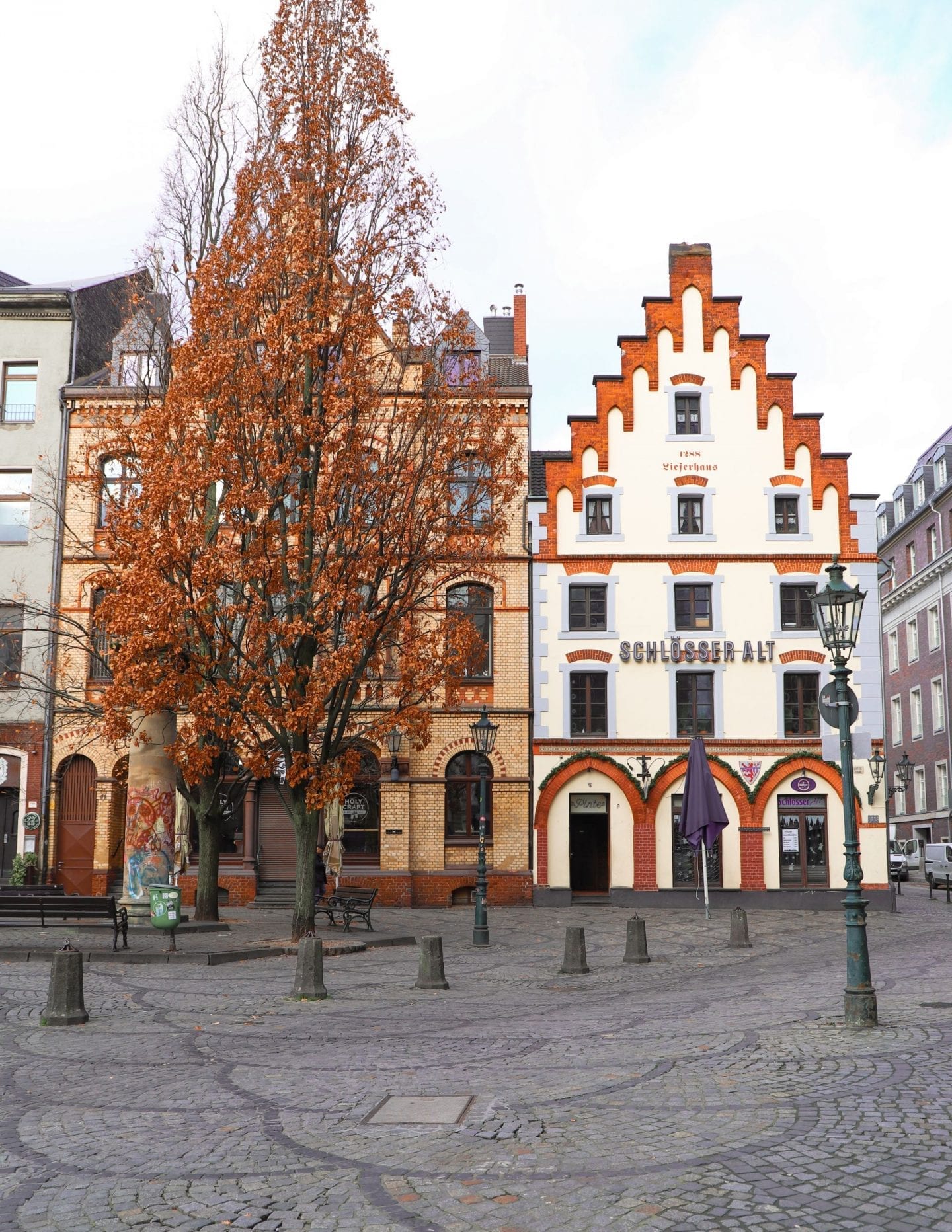 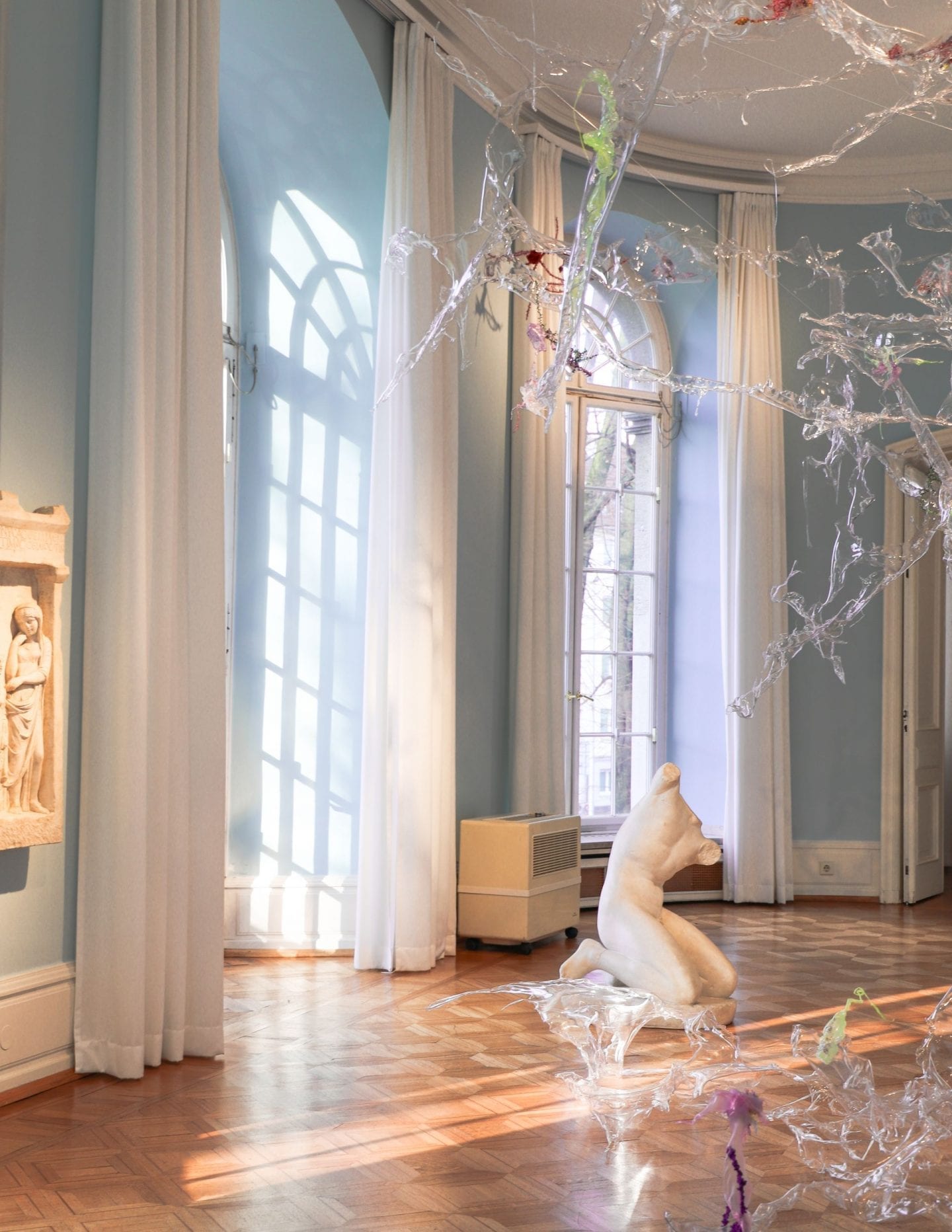 Dusseldorf has loads of museums and places to explore aside from the markets. You can also get a short train Cologne and you can spend the day exploring another German city. As I was tight for time, I skipped this and chose to spend the next day exploring some museums. I went to the top of the Rheinturm. It was only €7 to go to the top of the observation deck. There is also a bar and restaurant at the top. I then headed to the Kunstsammlung modern art museum. There are some cool art installations, as well as some odd ones. I sometimes find modern art to be a bit bonkers. My favourite museum was the pottery museum, Hetjens Museum, which is also next door to the film museum. You can see ancient ceramics as well as modern ones. If you have time, check out the Geothe museum. You might get some interior inspiration from this museum and they have an impressive teacup collection. 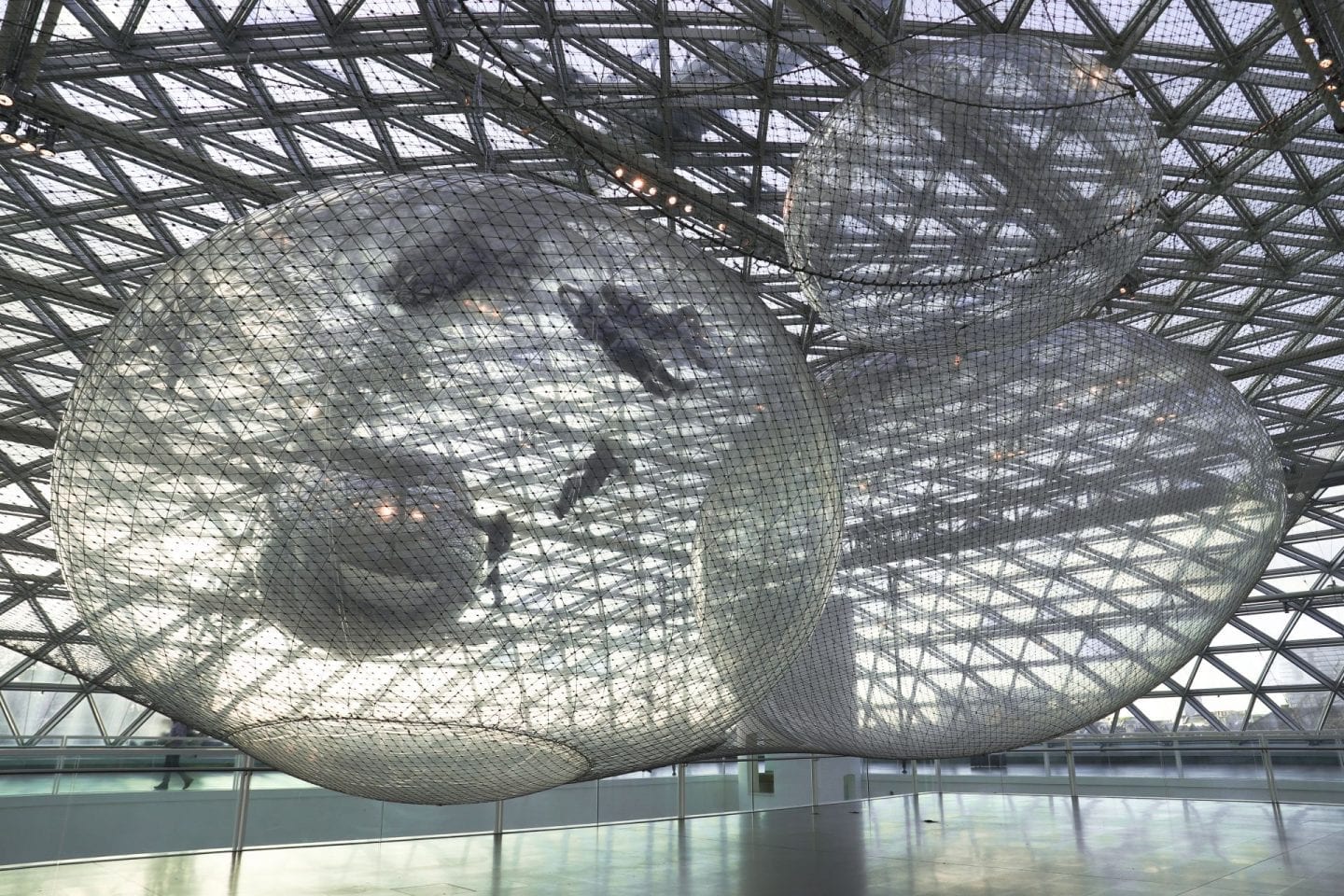 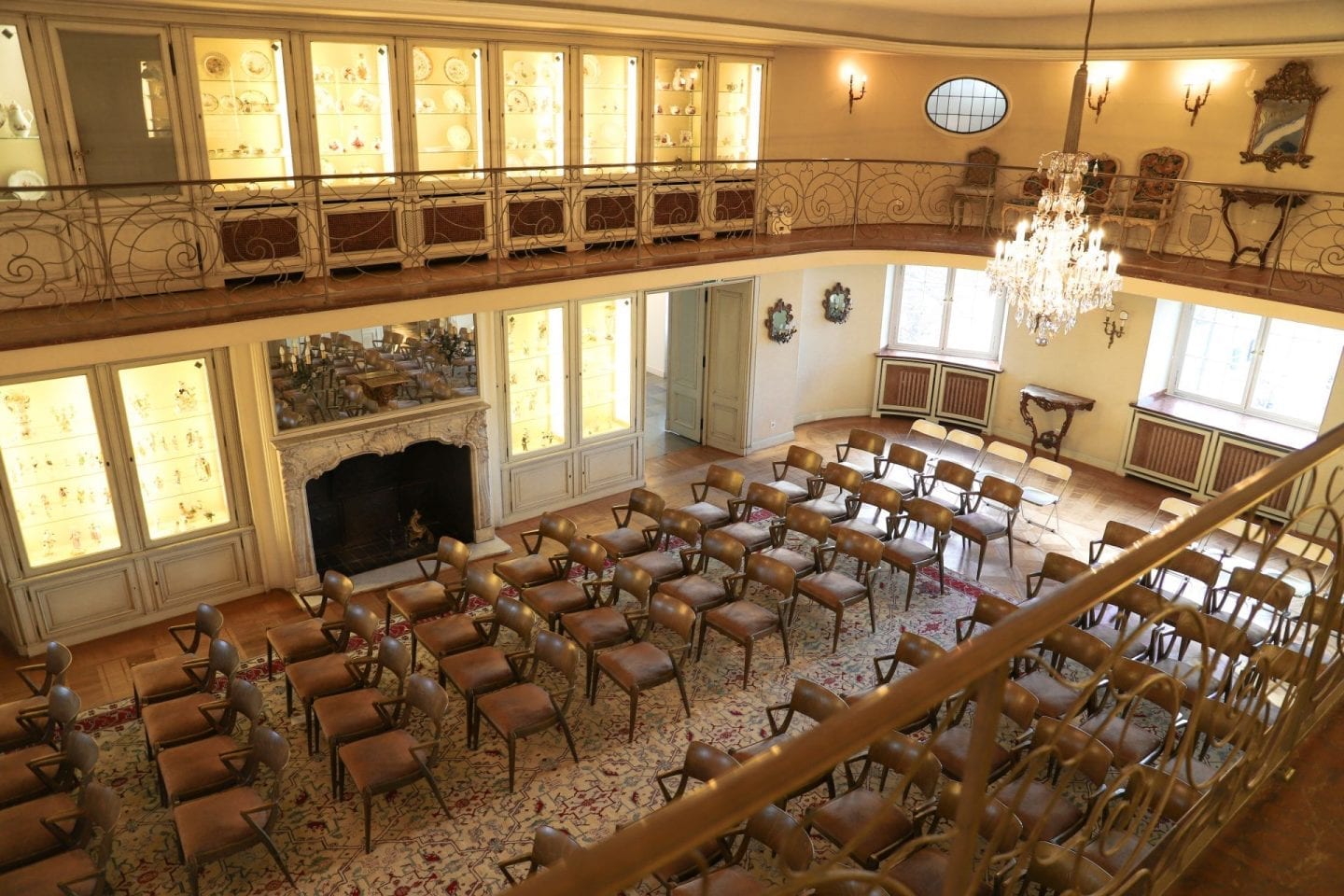 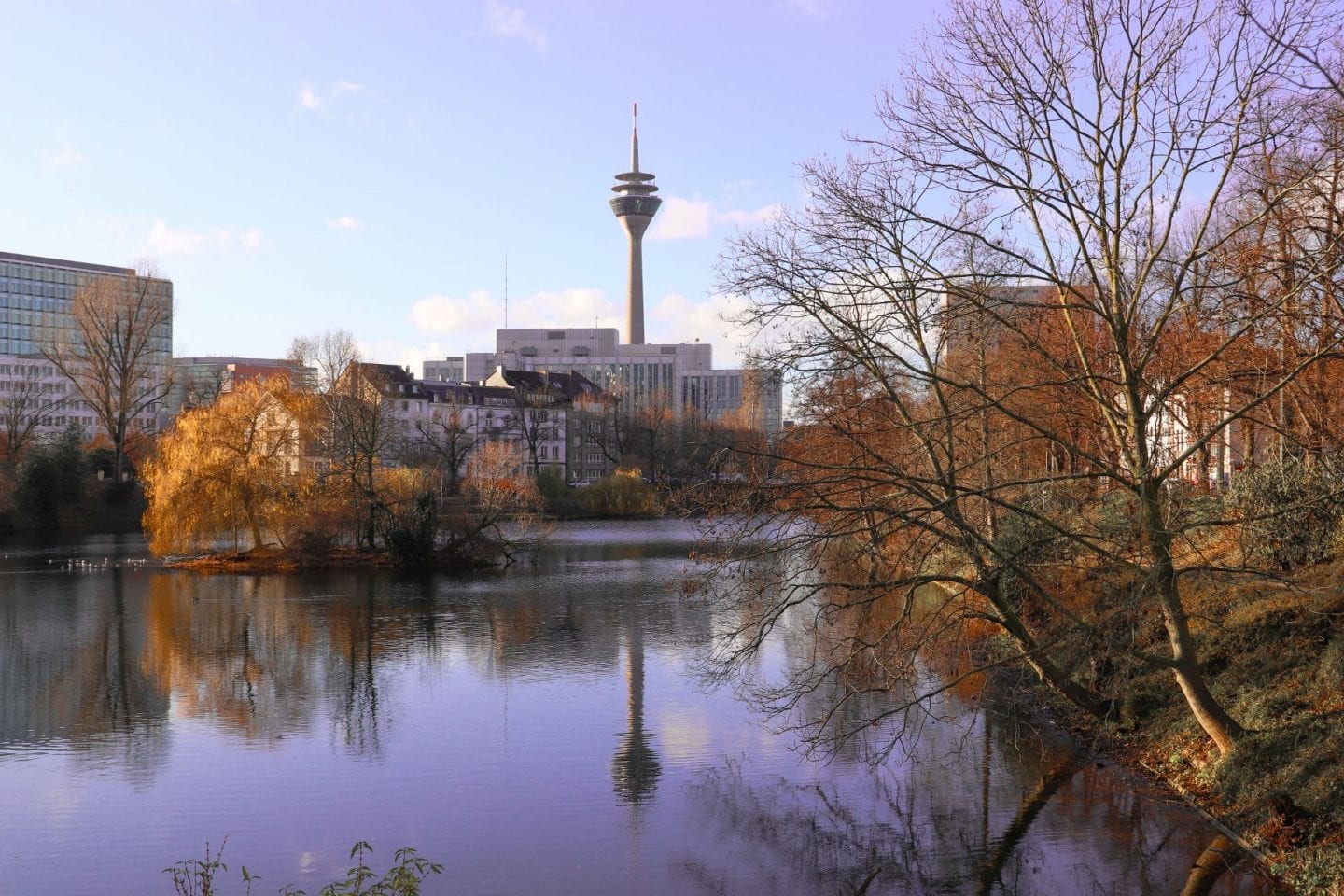 I hope you enjoyed this post. You can find my other travel posts by clicking here. Please check out my Youtube video below and subscribe to my channel if you have not done so already.

Thanks so much for reading,
Chat soon,
Catherine. 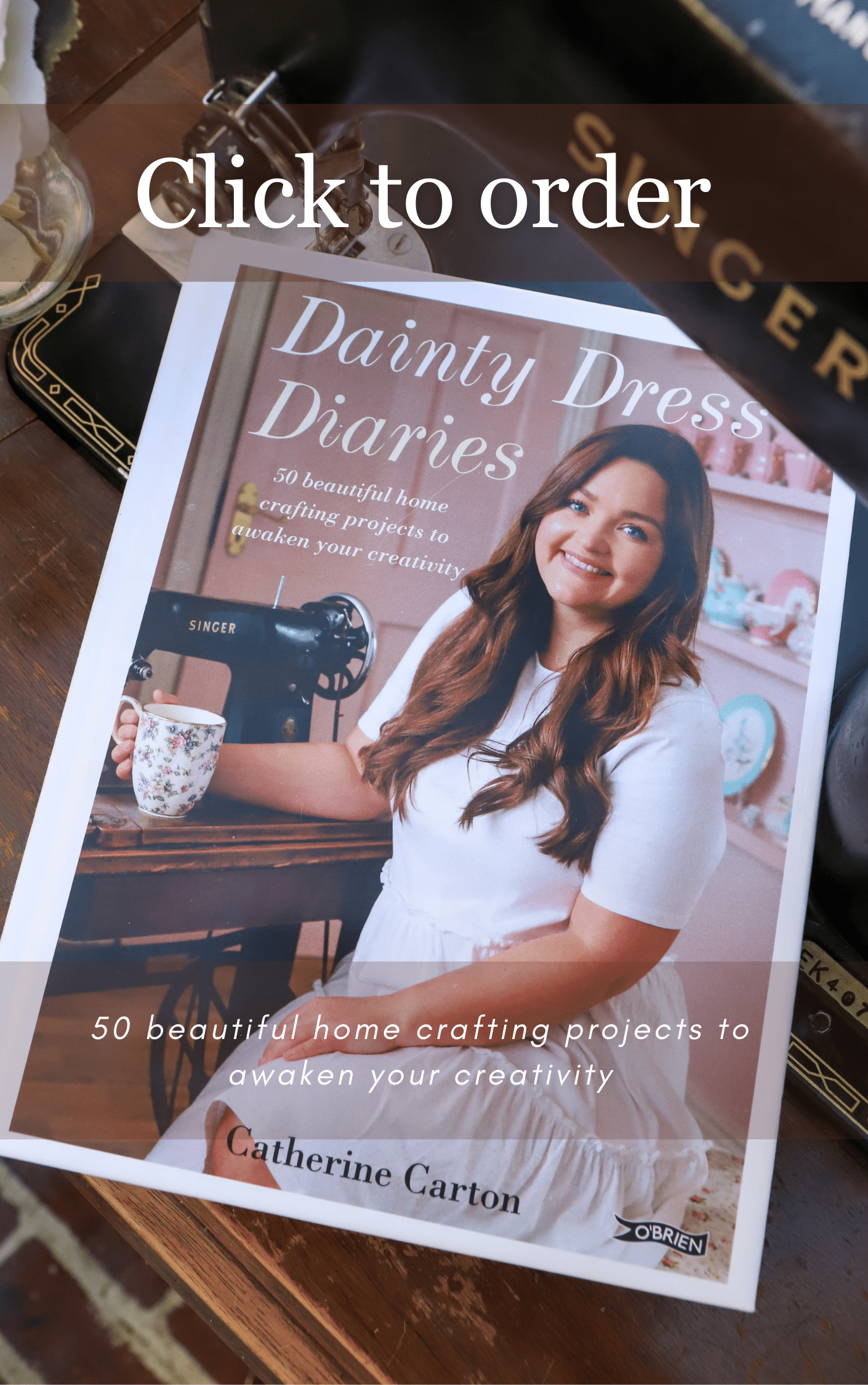 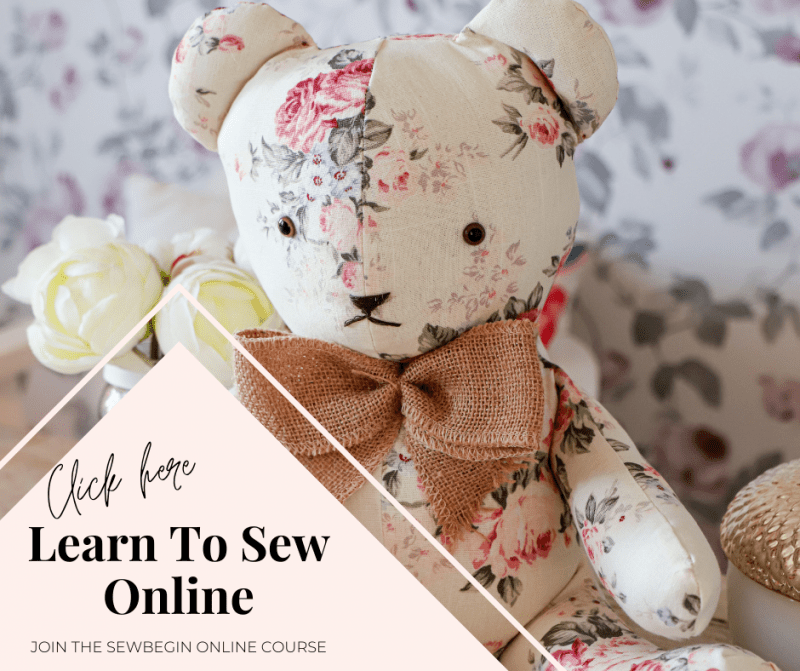